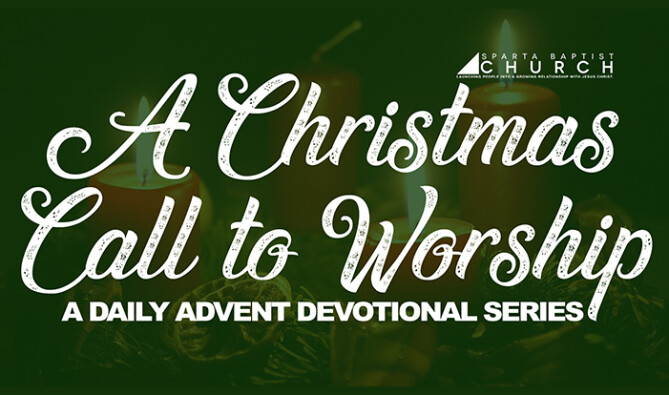 “But Mary treasured up all these things and pondered them in her heart.”  Luke 2:19

Now’s a good time for us to review the road Mary had been walking. It had been marked by obedience but was also full of obstacles.  From the moment the angel appeared to her, nothing had been “normal.” As she held her son near, kissed His forehead, and settled in for well-earned rest, shepherds appeared and began praising God.  There was simply no forgetting this child was not just any child.

Mary must have been like any other mother, memorizing the features of Jesus’ face, snuggling Him close, and kissing His cheek. Surely, she sang to Him and rocked Him to sleep.  As she stored up all the sweet treasures that come with motherhood, she must also have marveled at the miracles.

It couldn’t have been easy to understand that the child she was holding was the very God who holds everything.  For, though He looked to her to meet His needs, He is the God who gives all things.  Though she knew He was the Messiah, she must have wondered what His future would bring.  As she held his tiny fingers, did she know they held healing?  As she smoothed his little brow, did she know it would one day bleed?  Did she realize that her tiny son was the Savior who would one day reign?

Worship:  Like Mary, stop and ponder these things in your heart.  Try to imagine the face of the Christ child and what it would have felt like to hold Him in your arms.  Thank Him for his willingness to become a child like us so we could become like Him. Listen to Mark Lowry’s “Mary, Did You Know?” and then sing “What Child is This.”

Family Focus: Explain that Jesus was God’s gift to us.  Be sure that children understand that the baby Jesus they hear so much about at Christmas is the same Jesus who died for us on the cross.  Together, take a doll and wrap it in swaddling clothes, just as Mary did.  Place it under the tree with a tag that says “To: us, From: God.”