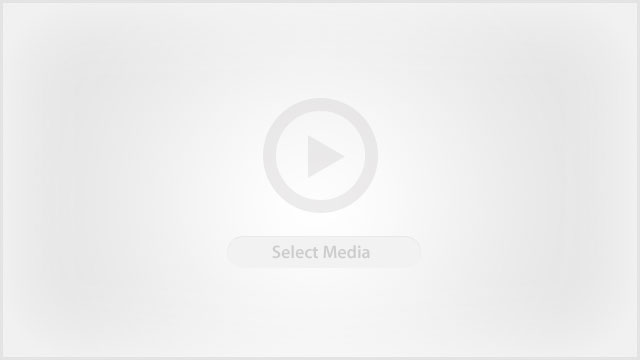 Justice For All: Reflecting the Heart of God, During a Cultural Standoff - Week 2: Cosmic Victory

Series: Justice for All: Reflecting the Heart of God, During a Cultural Standoff

How did the killings of George Floyd, Ahmaud Arbery, Breonna Taylor, Rayshard Brooks, Daunte Wright impact you? Not the riots.  Not the protests. Their deaths. Why do you feel that way?

What is the meaning behind MLK’s famous declaration, “Injustice anywhere is a threat to justice everywhere. We are caught in an inescapable network of mutuality, tied in a single garment of destiny.  Whatever effects one directly effects all indirectly.”  How should this insight inform and impact us?

Observations?  Questions?  What did you find most significant?

Discuss the significance of these elements of the text:

The language in 1:19-23 is exaltation language identifying Christ’s exaltation over rulers, authorities, powers and dominions, meaning that God has won a victory over the evil cosmic powers that operate in the heavenly realm who are working against God’s purposes, keeping humanity from glorifying God and enjoying lives of flourishing in God’s good world.

These demonic powers have perverted God’s world, setting people against each other, exploiting ethnic, racial and socio-economic differences so that people view each other with suspicion and fear.  The demonic powers and authorities incessantly work to keep humanity focused on tribalism, national, ethnic and racial loyalties – causing them to demonize one another.

In Eph 2:19-22 Paul says that God is now assembling his new people—the church—at his temple. This multi-racial, multi-ethnic, international body of unified people in Christ is now itself the temple of God, the dwelling place of God by the Spirit.

God made ONE MOVE (the cross) in uniting us to God and in uniting us to one another. It is, therefore, a catastrophic malfunction for people to celebrate what God has done for them and at the same time be indifferent toward the ethnic, racial and socio-economic fractures present within the American church.  When the church remains divided racially and ethnically, we bear witness to an impotent Christ who cannot create a unified people, whose power is not great enough to do the job. We gather in the name of a pathetic god that is not worthy of our worship.

The church must address issues of racial, economic,  healthcare, and opportunity inequities that are present in our nation, but do it in such a way that people are held responsible for their decision-making . . . It is time for the church to be what the Head of the Church, Jesus, called it to be – the Repairer of the Breach in our Culture.  Meaning that we must stand up not just against individual sins, but corporate sins and systemic sins within our culture.                             Dr. Tony Evans

What would it take for you to move from being a nonracist to an anti-racist?  Why is that movement so essential for Jesus followers? 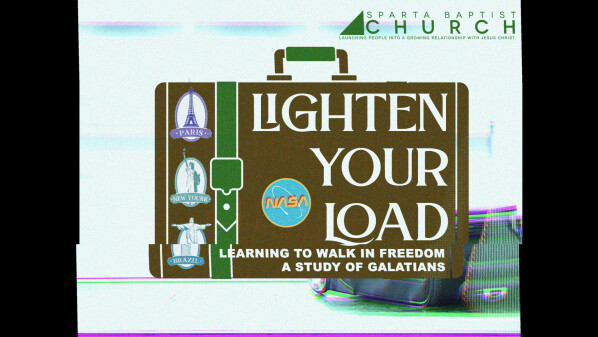 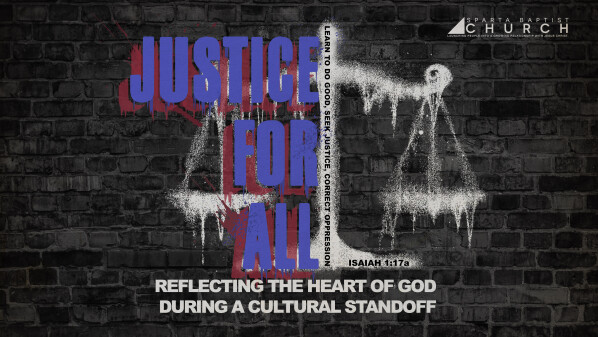 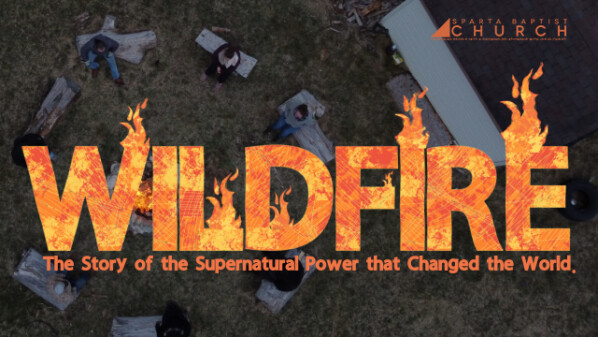 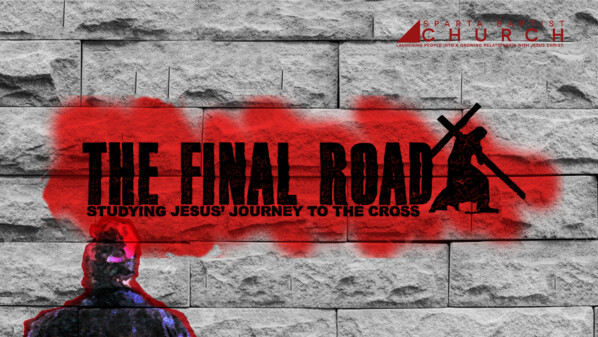 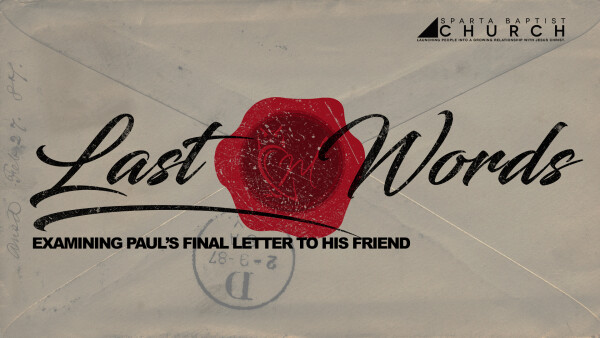 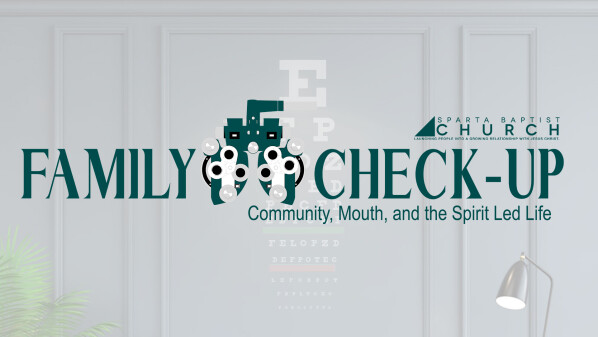